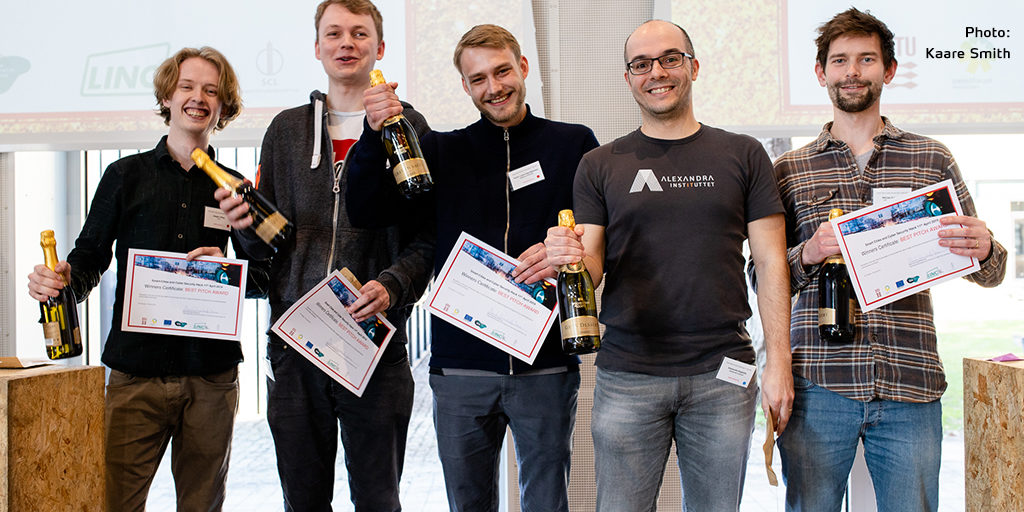 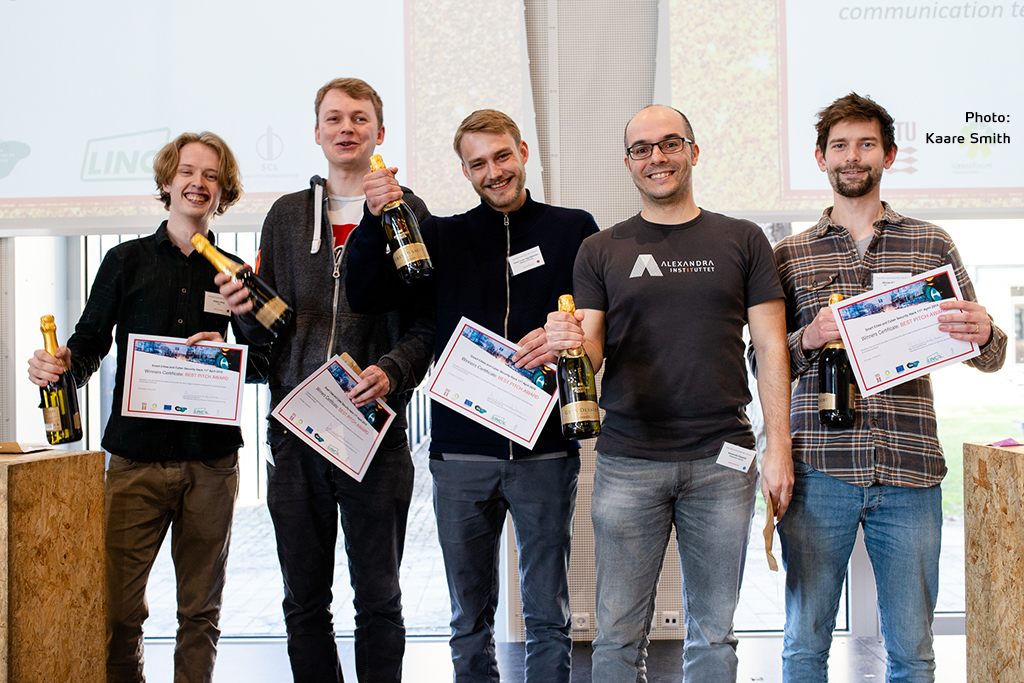 Hackathon provided insight into the safety of self-driving vehicles

Selfdriving vehicles, sensors, traffic lights and cameras were the aim for friendly hackers, as DTU Skylab, LINC and a number of other partners invited to a hackathon on cyber security.

Printed circuit boards, screwdrivers, radars and IT architectures were among the equipment as “hackers” in the form of students and employees from both municipalities and companies participated in a hackathon to make future Smart City-products safer. The winner of Best pitch was a team that gave input to the IT architecture for self-driving vehicles:

“The most interesting thing about today’s best pitch was that the group was able to explain how they had approached the task and identify any safety risks associated with the self-driving vehicles. At the same time, they had made a small demonstration model of their solution,” says Claus Klint, IoT Director at IBM Denmark, who was a member of the jury at the hackathon and is part of the project group behind LINC.

The approximately 60 participants who were on the hackathon on April 11, 2019, were divided into eight groups. Two groups worked with self-driving vehicles, two with sensors, two with traffic lights and the last two with cameras. Besides Best pitch, there were also honors for two other groups for Best Idea and Accelerator award.

“It was really interesting to get an insight into how self-driving vehicles work. How it operates and how far it can run. Although it was a theoretical task, we got an insight into the mechanical aspects, which sensors it uses and how the vehicle must first get to know the route. And thus, also how to work to make the vehicles even more robust,” says Alexandre Alapetite, who is Senior Cyber-Physical Specialist at the Alexandra Institute.

For Alexandre Alapetite, it was not only today’s technical aspects that were interesting:

“It was interesting to hear that the municipalities set high standards and demand credibility and security of the future Internet of Things solutions, which must communicate with the self-driving vehicles.”

The participants at the hackathon came from both municipalities, knowledge institutions and companies – and this gave a very interesting dynamic:

“It is great to see people with completely different profiles such as ethical hacker, GIS project manager, prototype developer, cryptographic engineers, students and climate workers work together on concrete challenges and solve them. By putting together teams across disciplines, we have gained some strong insights into challenges with cyber security in Smart City. At the same time, we have also received very concrete proposals from the eight teams to counter the threats. We will continue to work on this,” says Anders Pall Skött, head of the secretariat for Smart City Cyber ​​Security Lab, who was one of the organizers behind the hackathon.

The hackathon was held at DTU Skylab, DTU Lyngby Campus on April 11, 2019. Smart City Cybersecurity Lab held the hackathon in collaboration with the innovation hub DTU Skylab and together with the partners:

The partners provided mentors, as well as data and concrete devices that the eight teams worked to hack, test and protect. Furthermore, Aalborg University also participated as a mentor

The hackathon had 60 participants equally divided between municipalities, companies and students.